The city has all types of facilities to overcome any kind of emergencies. Apart from hospitals, there are blood banks, ambulances, eye banks and chemist shops to meet emergency requirements in Ferozepur. Police service and fire extinguishing services are also available in the city. 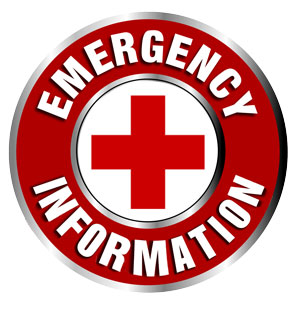 Some important emergency services in Ferozepur are:

For maintaining law and order of a particular place, it is very important that the police department of the area play an active role. Like other cities, Ferozepur also has a police station, which is quite active and plays a major role in maintaining the law and order of the city. 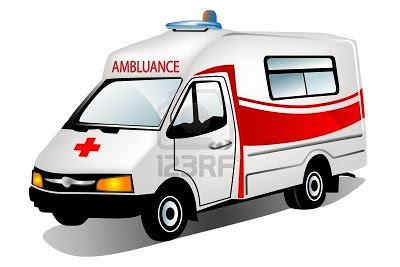 Sometimes it becomes difficult for the patients to travel to the hospital on their own. Ambulance services are available to take care of such patients. They also have a medical attendant and some basic emergency medicine that might be required to be given to the patients till admitted in the hospital. All the hospitals have ambulance facility 24 hours and can be contacted when required.

Due to illness or accidents sometimes an individual may lose a lot of blood and it might be difficult for blood to be produced in the body naturally within a short span of time. This is when blood bank comes to our rescue. Ferozepur too has such facilities and incase of any medical emergency where a lot of blood loss has taken place, blood of the required blood group can be bought, and supplied externally to the patients.

Various chemist shops have come up in Ferozepur to provide the medicines that has been prescribed by the doctors. Some of them offer 24 hours services; these medical shops provide first aid and some supply oxygen cylinders during an emergency.

To save people who are trapped in fire, it is very important that the fire brigade with its trained personnel come to the rescue at the right time. Fire fighters in Ferozepur have the requisite equipments and skills to take care of fire in case of any fire outburst.

In order to ensure that the people in Ferozepur stay comfortable, the city offers several emergency services, which can be availed by the people whenever they need any of them.