Ferozepur  is an ancient city in the state of Punjab .Like all other cities, Ferozepur has health care facilities in the form of nursing homes, clinics, hospitals, Yoga centers, Ayurvedic treatment centers and various other facilities to take care of any medical emergency or ailments that need treatments. There are qualified specialists to take care of the patients and medical attention can be given as soon as they arrive at the health care centers. 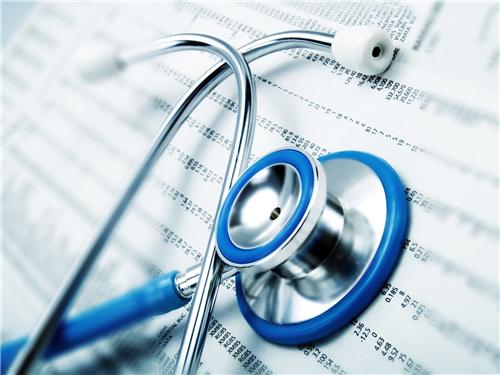 Opened round the clock, these hospitals in Ferozepur have qualified medical professionals and modern technology to take care of the patients that arrive in the hospitals due to some emergency. Some of the hospitals that can be availed during medical emergency in Ferozepur are listed below:

There are many private nursing homes and clinics in Ferozepur. Some of the popular ones have been listed below: 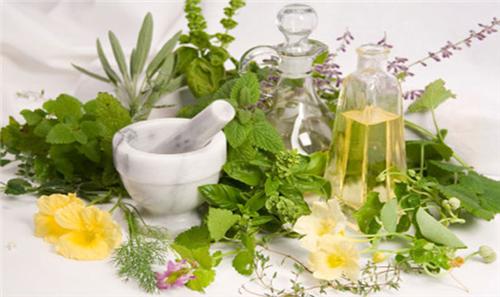 Ayurveda is based on the belief that a healthy balance between the mind, spirit and body leads to a healthy body. Ayurveda which was developed many years ago is considered as an alternative medicine and has gained a lot of popularity in recent times. Some Ayurveda clinics in Ferozepur have been listed below: